News of the World: What have W..

Facebook’s own executive Adam Mosseri will be taking over the reigns for Instagram, as co-founders Kevin Systrom and Mike Krieger announced they were stepping down.

According to several sources, the original creators had become fed up with Zuckerberg’s increased control and worried about integration with the Facebook platform. But as a consequence of their resignation, their fear will definitely become reality.

Mosseri is seen as a veteran in the Facebook company and is best known for his creation of the news feed, having been with the company since 2008 as a product designer.

However, it’s his close relationship with Mark Zuckerberg that’s integral to his promotion. It gives the original Facebook creator more control over the young social media platform. 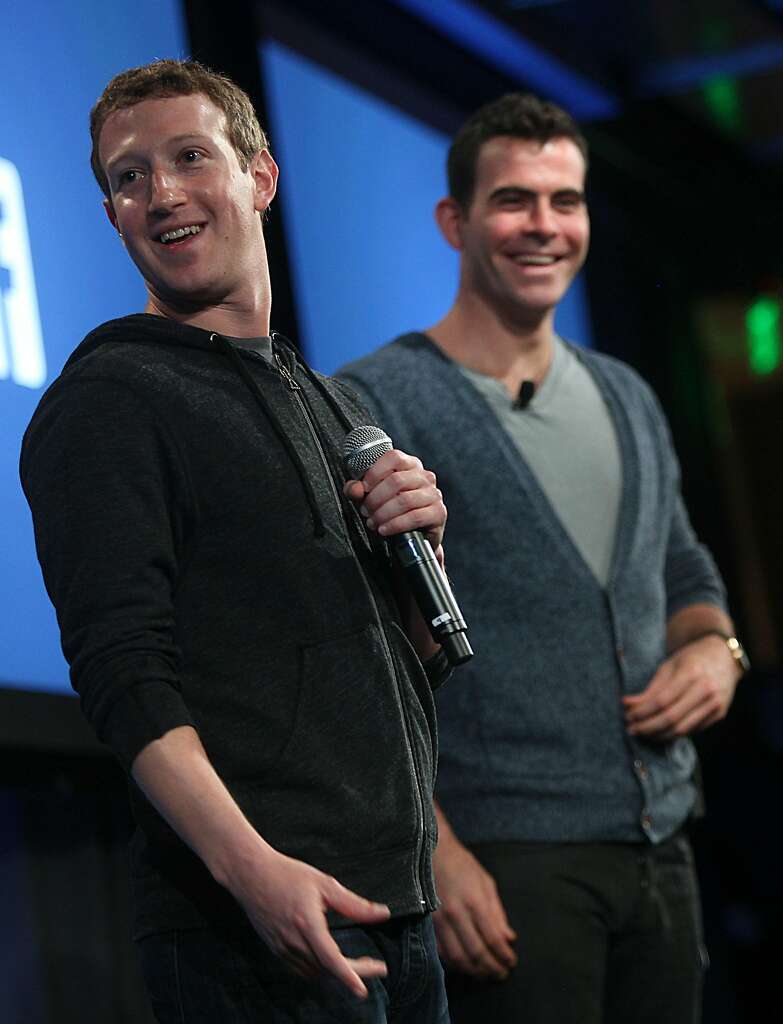 The change of heads is definitely a positive for Zuckerberg as Facebook is currently facing some severe backlash. The complete takeover of Instagram will be seen as Zuckerberg’s saving grace and piggy bank, for which Zuckerberg is likely heavily pressed for IG’s success.

While Systrom and Krieger struggled with Facebook’s growing control over their previous autonomous company, it seems that they have laid down their weapons and accepted defeat.

In a statement published to Instagram’s company blog, the platform’s founders said: “We are pleased to announce that Adam Mosseri, our current Vice President of Product, will become the head of Instagram starting today.

“Since we announced our departure, many people have asked us what we hope for the future of Instagram,” Systrom and Krieger wrote on Instagram’s blog.

“To us, the most important thing is keeping our community — all of you — front and centre in all that Instagram does.”

“We are thrilled to hand over the reins to a product leader with a strong design background and a focus on craft and simplicity — as well as a deep understanding of the importance of community. These are the values and principles that have been essential to us at Instagram since the day we started, and we’re excited for Adam to carry them forward.”

Today is the end of an incredible chapter in our story. Our co-founders @kevin and @mikeyk are leaving the company they founded eight years ago. A new leader, Adam Mosseri, with a background in design and a love of simplicity and craft — two elements essential to Instagram — is now taking the reins. Congratulations and good luck @mosseri. And thank you Kevin and Mike for all that you have done for all of us. Thanks as well to our community of a billion for being part of this next chapter, too.

Judging by the smiles Systrom and Krieger are wearing, they’re probably glad they got rid of at least one source Zuckerberg is watching them from.